Eugene Marathon and Half Marathon

Training Program for the
Eugene Half Marathon or Marathon
Race Date: April 26, 2020

Registration is closed as of January 6, and no additional participants can be accepted at this time.

This Team Run Hub training program will prepare you to race the Eugene Marathon or Half Marathon. The marathon/half marathon training program will train together as one group. Both training teams are open to all levels, whether you are newer to running or a seasoned pro. Our mission is to help you set goals based on your current fitness and then achieve those goals. The training program is 16 weeks long and begins on Tuesday, January 7. 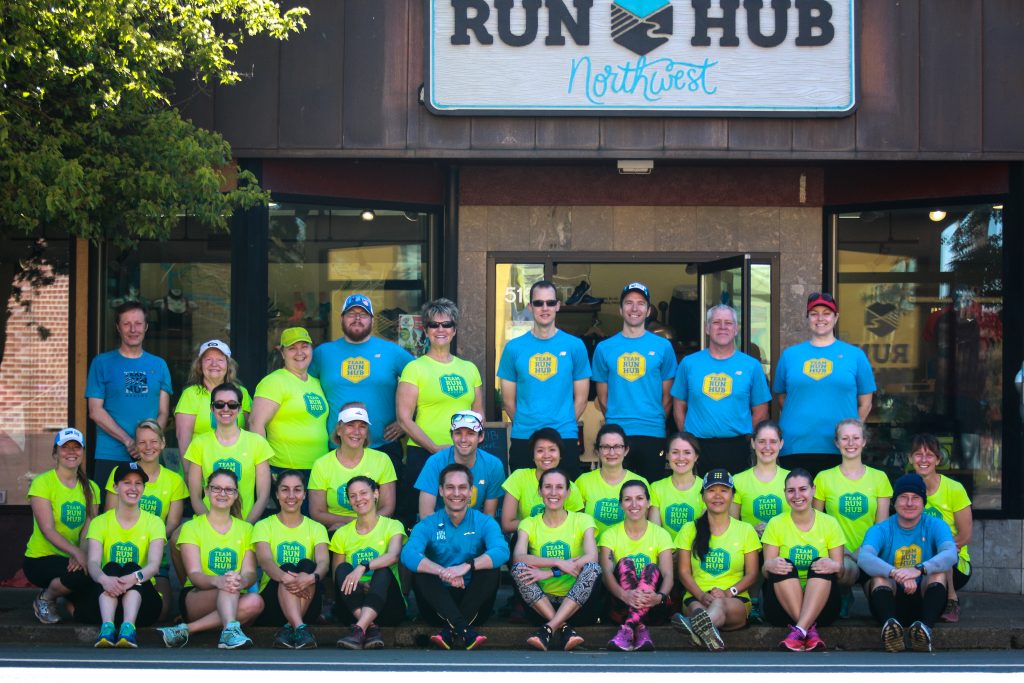 Oregon Medical Group is partnering with Team Run Hub to support your health and wellness by picking up $25 of your registration fee when you use code RUNWITHOMG2020 by December 31. 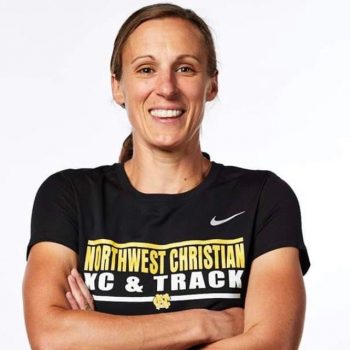 Heike McNeil is a professor of chemistry and exercise physiology at Northwest Christian University in Eugene. She just recently retired from 13 years of coaching cross country and distance track at the University. Heike ran collegiately at Linfield College, did triathlons post collegiately and currently competes in trail and ultra events as well as racing her mountainbike.

Heike loves to help athletes at all levels chase their dreams and see them reach their full potential. She is extremely excited to get to know the Run Hub athletes and can’t wait to work on training plans with them! 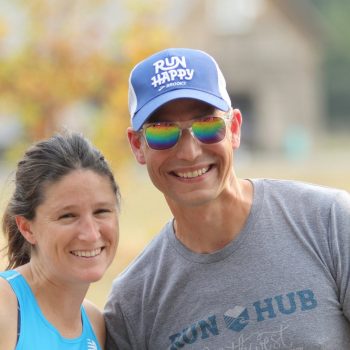 Dustin begins his nineteenth year of coaching in 2019.  Most of those years were spent coaching high school cross country and track athletes while working as a high school science teacher.  For the last few years Dustin has been a coach for the spring training teams with Team Run Hub.  As an athlete, Dustin ran competitively in high school and then for Missouri State University where he earned All Conference honors.  Dustin is on the comeback trail after a couple of surgeries in 2018, but hoping to get healthy again and make an attempt to break 1:20 as a masters runner for a half marathon in the next year or two.    As a coach, there is nothing Dustin loves more than to see his athletes grow and accomplish goals that they might not have thought possible. 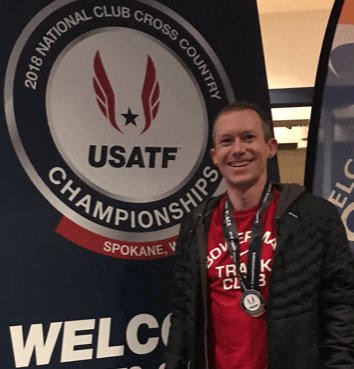 Scott Williams has been a runner for almost his whole life, and he is looking forward to coaching with the Run Hub group for the first time. Since moving to Oregon in 2015, he has set personal bests in several distances on a variety of surfaces, including 15:36 for 5k, 1:12 in the half marathon, 2:32 for the marathon and 17:11 for 100 miles on trails. Last fall he helped the Bowerman Track Club Masters 40+ team to a first place finish at the USATF cross country club national championships by finishing 12th. Unfortunately he injured his foot during that race and hasn’t been able to return to full health yet, but he hopes to channel that energy into coaching others this fall. During the day, he works as a speech pathologist at the Oregon Rehab Center. Outside of running, Scott enjoys working in the garden and camping and exploring all over Oregon. Scott and his wife Wendy are expecting their first child around the first of the year!
Menu