General overview: This Team Run Hub training program will prepare you to race in the EWEB Run to Stay Warm 5K. The training program is geared toward beginners or those who have had a long lay off from running. Our mission is to help you set goals based on your current fitness and then achieve those goals. The program is 12 weeks long and starts Saturday, September 7. In addition to the run training program you can purchase a complementary strength and mobility package. 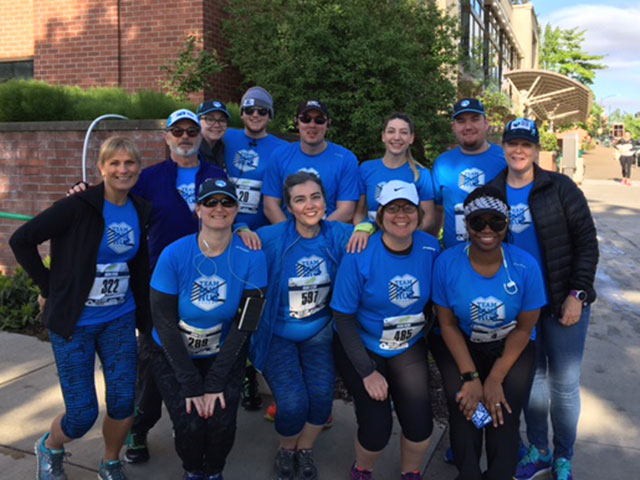 Oregon Medical Group is underwriting this program as a health and wellness initiative. For $25 off your registration, use code TEAMOMG. 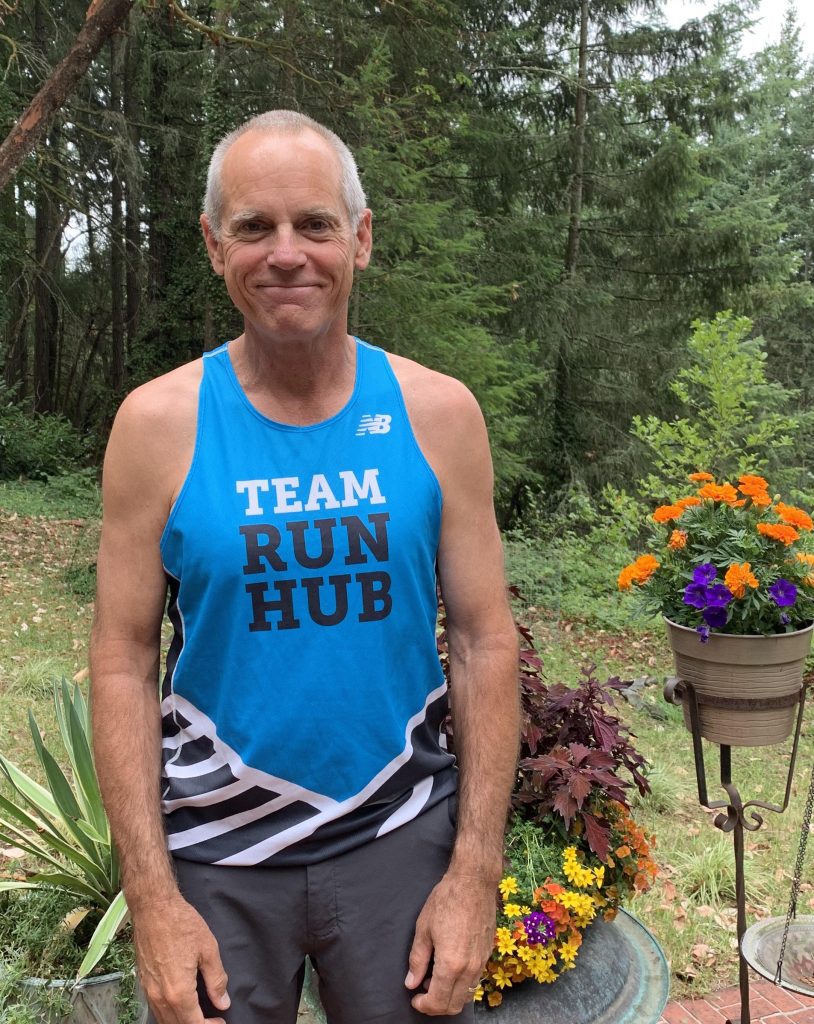 John Bowden is excited to be a first-time coach for Run Hub this fall. He looks forward to mentoring and encouraging new runners to reach their goals. His running and work experience has helped him mentor many first time runners over the years. John has run dozens of races over 30+ years. This includes 16 marathons, including Crater Lake, Nike/OTC/Eugene, Portland, Boston, and New York in 2018 where he raised over $5,000 for The Michael J Fox Foundation. He once won an age group at The Couples Classic with friend and Run Hub Coach Heike McNeil.

John has been involved in many running groups in Oregon, including Nike Portland Rose Runners and helped start the Run Oregon Athletic Club in Medford. John has been a Key Volunteer for the Eugene Marathon since it began. He’s participated in 3 Run Hub training teams including the 5K beginner group. His other passions include family and friends, whitewater rafting, reading and craft beer. He even belongs to a book group called Beer and Books! John is a former Medical Sales Representative and manager, now retired. 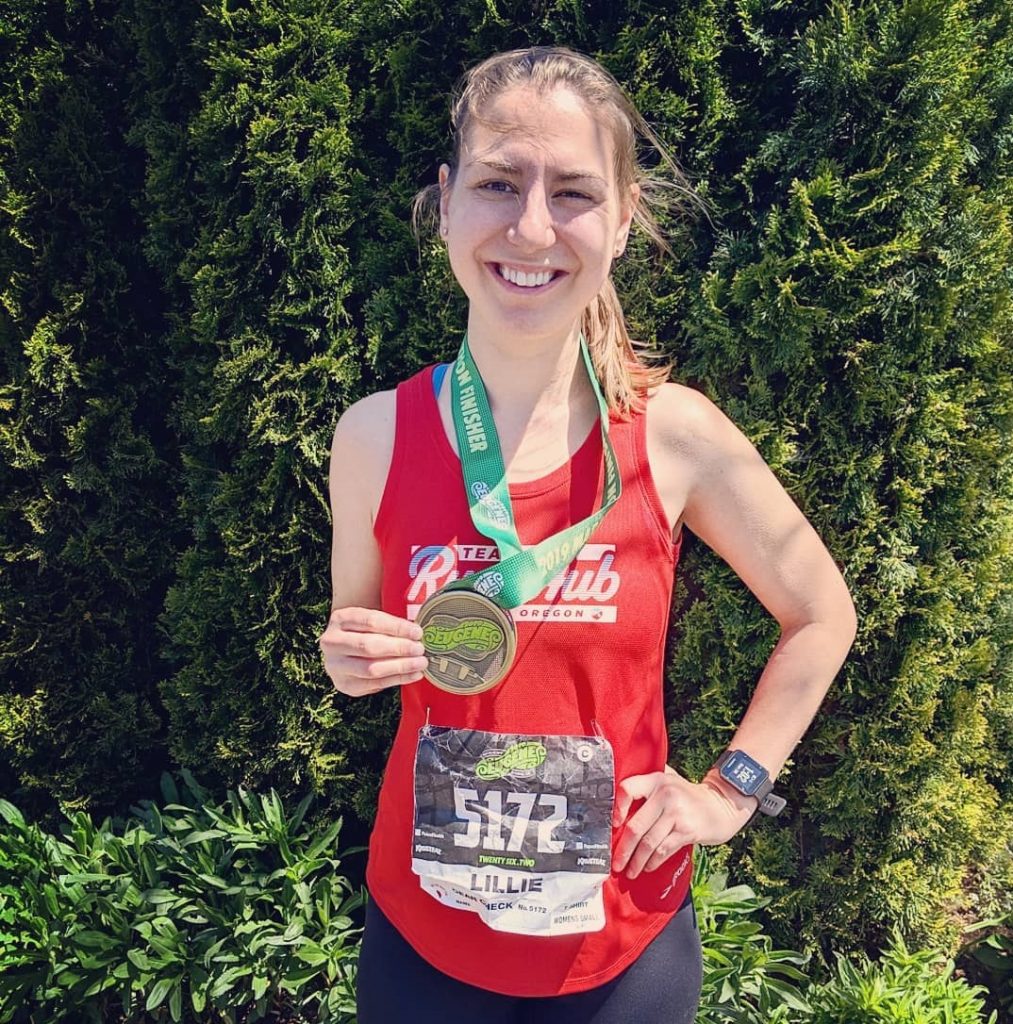 Lillie Schrock has participated in multiple Run Hub training teams and is excited to coach her first program. Lillie started running in middle school and ran cross country at Lincoln East High School in Nebraska, winning the “most improved runner” award her senior year. Since then she has run many community races ranging in distance from 5K to marathon. She enjoys the challenge of distance racing and is excited to help new runners meet their goals.